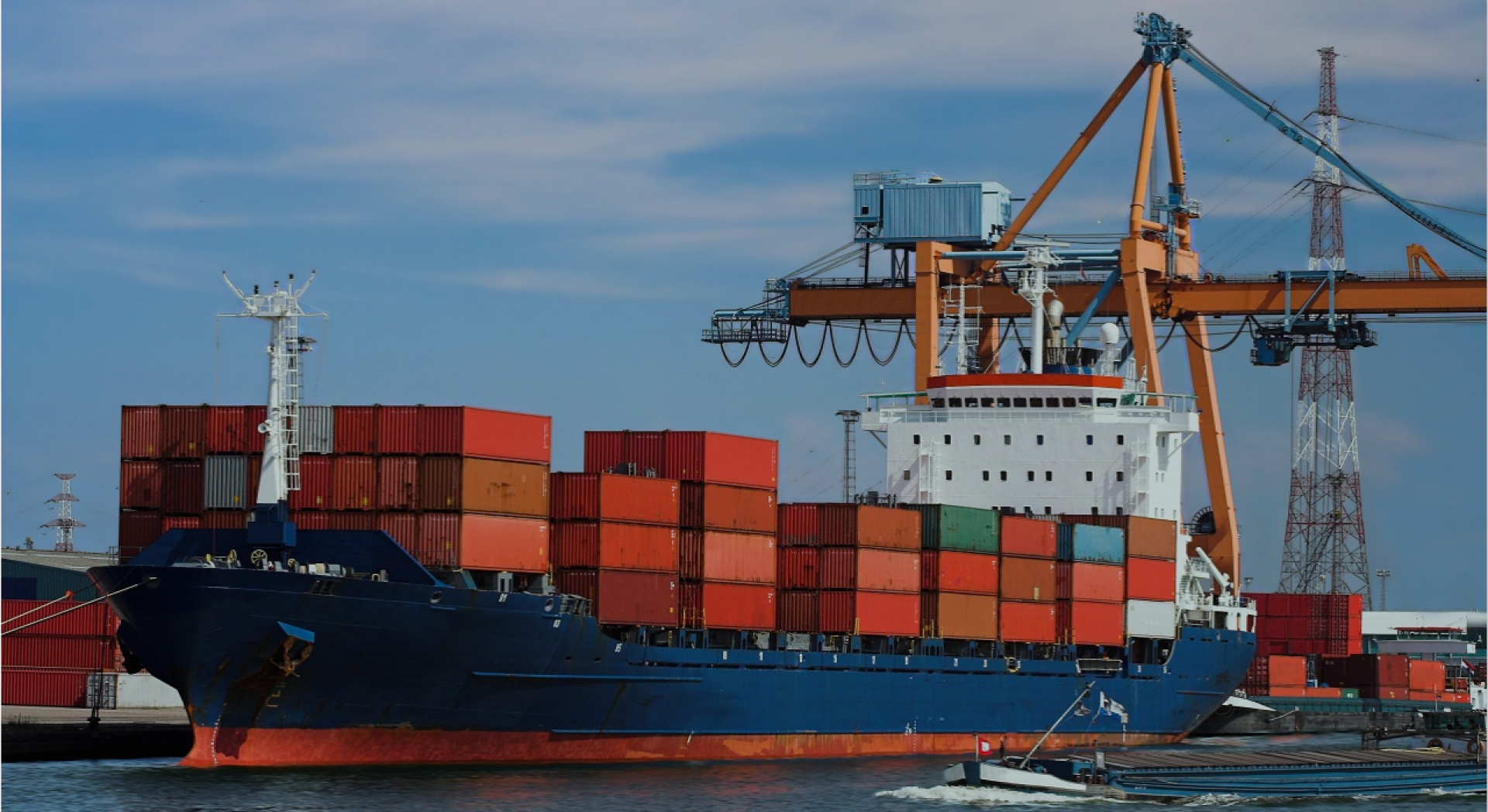 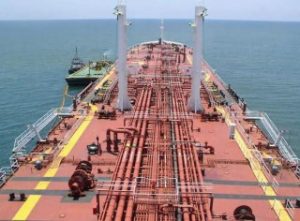 PPPFM has entered the agreement with Vitol, which is fully licensed by Nigerian Department of Petroleum Resources. The cooperation enables PPPFM to provide bunker fuels in the West African region.

PPPFM, a subsidiary of the OMS Group, will use its bunkering vessels/barges when supplying bunkers to clients, which will be provided by Vitol. The company has two barges to supply marine fuels under the partnership, of 8,000 dwt and 3,000 dwt respectively, according to Platts.

The operations will be under the protection of the Secure Anchorage Area team engaged in maritime security throughout this area since May 2013.

Another supplier and trader of marine fuels, Minerva Bunkers, has also launched a physical fuel supply operation in West Africa in January 2016. The operation covers the offshore waters of the Gulf of Guinea countries.